Jemima failed the MOT.
She now lives in Scotland, a long way to go for the annual servicing.

she failed only on a few things,

1. Main beam wouldn't work - The KwikFit guy probably thought he was smart using the foot switch but as nothing happened he didn't think to use the indicator stalk.

2. a slightly bigger issue - the brakes were uneven at the back. And oil could be seen coming out of the drum. Tricky.
All the parts were ordered (axle seals, bearings and brake shoes) and I travelled north. We had been here before with leaky seals so a further investigation was required during the repair.
I noticed that there was a design in the backplate that should catch any oil seeping from the seals. But it had nowhere to go. I was going to drill a hole but then realised there was one already - full of previous rust and grime, polished by me and then painted in smoothrite... No wonder..
The hole was drilled out on both sides. Now if it leaks again it shouldnt contaminate the brake shoes.

Just in case we fitted new axle bearings, seals and half shaft gasket and O rings. 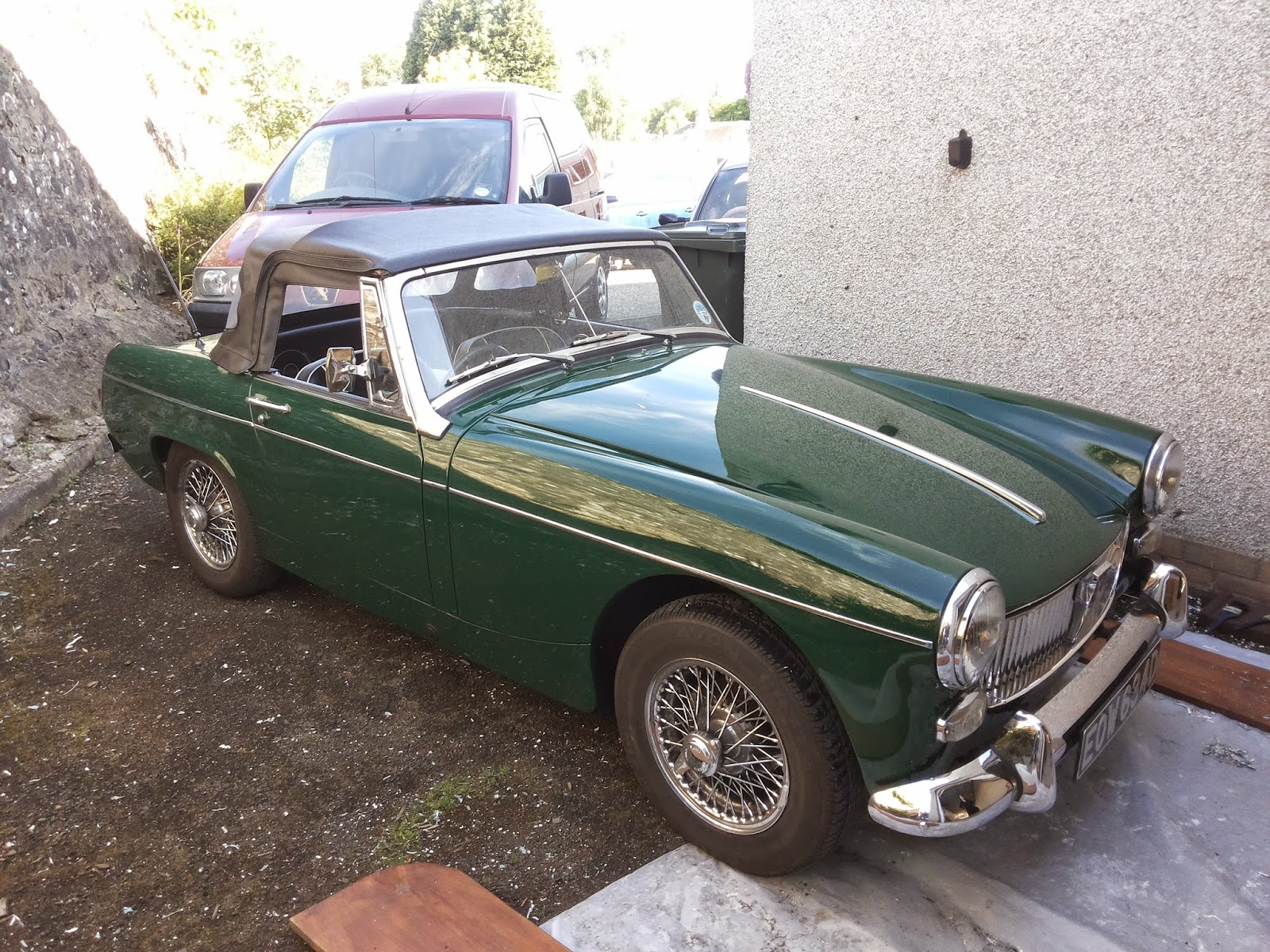 Other Blogs to read